Environment Canada (EC) commissioned a company in Vancouver called “ToxEcology – Environmental Consulting Ltd” to gather data regarding lead ammunition.
This is the second time they have launched this initiative. The intent is to gather data to be used by EC to ban the sale of all lead ammunition in Canada, despite the mountains of scientific evidence that shows lead on shooting ranges is not a problem.
THIS IS SERIOUS. Fabricated evidence against the use of lead ammunition has already resulted in the closure of shooting ranges and lead ammunition use in some regions of the world. Most harshly, it affects shotgunners and indoor ranges, despite existing safeguards that work.
Make no mistake on where this is coming from: this is being spearheaded by anti-hunting and anti-firearm groups around the globe.
This study is now complete (CLICK HERE FOR WHOLE REPORT) and the government is asking you to be part of this and future conversations on this subject. You can send your comments by email to ec.produits-products.ec@canada.ca June 1, 2018.
Click here to read the Governments comments on  Moving towards using more lead free ammunition and click here to the governments summary Executive Summary of the issues for 164 page report generated by ToxEcology – Environmental Consulting Ltd.
Click here To see a submission by the Ontario Federation of Anglers & Hunters entitled ‘Moving towards using lead free fishing tackle/Moving towards using lead free ammunition.

We have to let our MPs know we are against this and you need to contact your MP. To find your MP CLICK HERE and call or write (no postage required):

The Vancouver Island Trap Shooting community, and especially the Nanaimo Fish and Game Trap Division, is sad to announce the sudden passing of Jack Gilmour on August 31, 2017. . 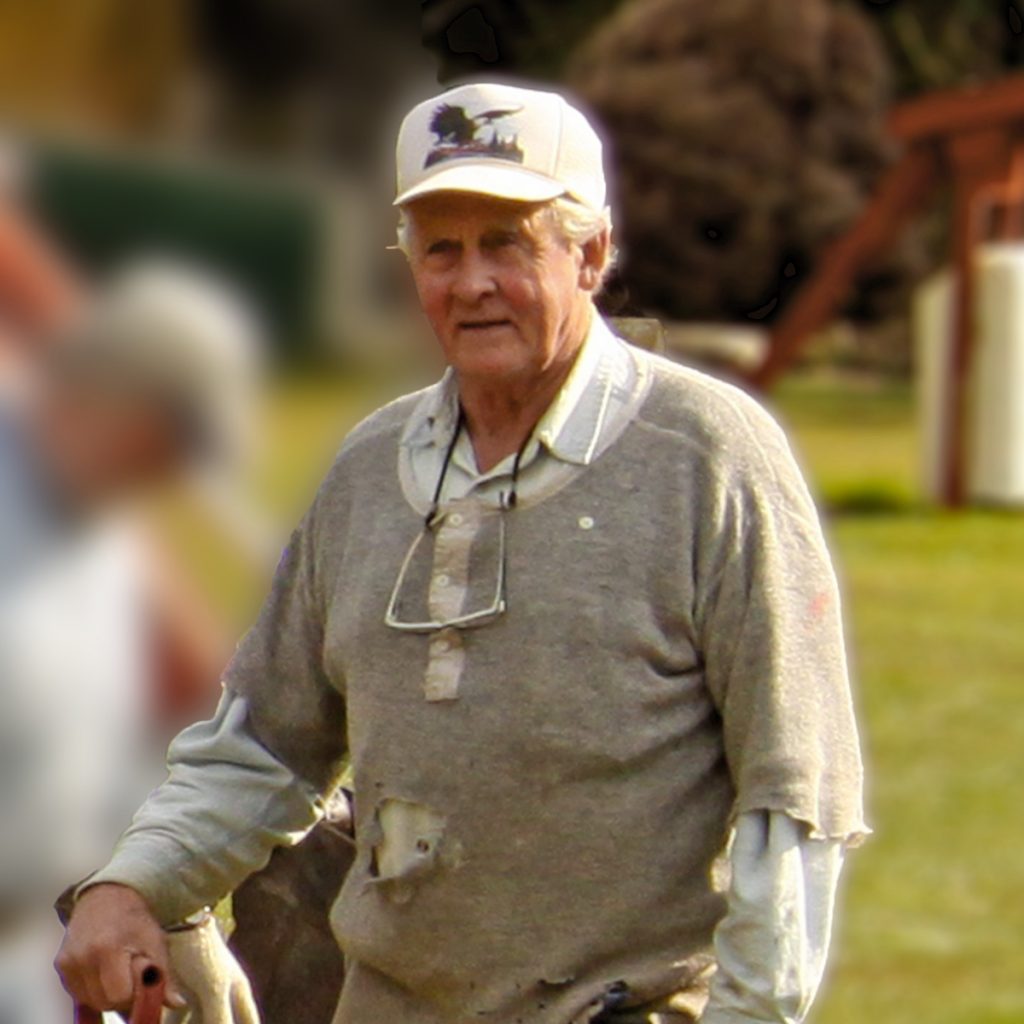 Jack began shooting trap in 1967 and never looked back.
Over the years, Jack won numerous trophies, buckles and pins. His most memorable achievements include:

Jack worked as a commercial fisherman on the West Coast of Vancouver Island for 40 years. He managed to devote time to both family and shooting on his brief times at home. He was a skilled craftsman, hunter, fisher, gardener. He built his own home over a number of years whenever  he returned from fishing.

Jack has been involved in the Nanaimo Fish and Game Club for the past many years. He was instrumental in fund raising, building and maintenance of the club and the trap section.

He will be remembered for his competitive nature, sense of humour and strong personality. He especially enjoyed helping and mentoring new shooters.

His favorite sayings included “Don’t say ‘Hi Jack’ at the airport” and “Only the Shadow Knows”.

A celebration of Jack’s life will be held at the Nanaimo Fish and Game Main Clubhouse on October 28, 2017 at 1:00pm. The Club is located at 1325 Nanaimo Lakes Road, Nanaimo. The traphouse will be open at 10:00am for shooters to enjoy a round of trap in honour of Jack.

In lieu of flowers, the family asks that donations be made to the Trap Division at the Nanaimo Fish and Game Club. 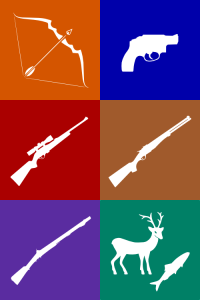 The Nanaimo Fish and Game Protective Association offers a safe, learning environment for people and families interested in outdoor skills. Here are some of what our association offers.

The BCWF extended personal liability Insurance Policy term runs each year from Dec. 31st – Dec. 31st. Club members are active BCWF Members, and have access to the policy for the duration of your membership. A valid certificate should be carried with your personalized BCWF Member Card as proof of insurance. CLICK HERE for a copy of the current certificate.

We provide qualified volunteer instructors for archery for both adults and kids.

RANGE HOURS: the ranges open at 9:00am. They are closed at sunset and the sunset times are posted in the sign in shed. You must stop shooting and clean up one half hour before closing time.  Always check the schedule for upcoming events/rentals and other closures before driving all the way down. Trap and Skeet have regular practice sessions on Wednesday and Sunday mornings except during special events. For safety reasons the outdoor archery range is closed on those days until 2pm.

Our Association has been working to conserve fish, wildlife & habitat Since 1905 and have a range of projects we are currently working on.

Have questions about our facility, programs and activities? Contact us.

Now that the election is over, we can expect the Liberal government to implement its platform promises.  All of the items covered in the 13 questions were things we all want done, but for firearms owners it is important to examine their policies more closely in that area. END_OF_DOCUMENT_TOKEN_TO_BE_REPLACED