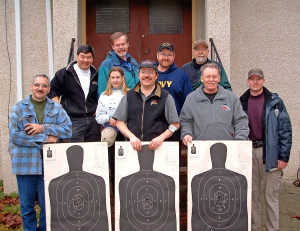 There are local matches held every month which rotate between Nanaimo, Victoria, and North Saanich.  These matches are sponsored by the Vancouver Island Shooting Association (VISA).  There is a PDF on the page that contains the match schedule and contact information.

A Short History of PPC

In 1957/58 the Department of Police Administration at University of Indiana, (Bloomington, Indiana), developed a handgun course that was more suited to Police training. Prior to that point, all Police handgun training was done “Civilian” style… one handed, single action, on a Bullseye target. Colt had developed a man sized target with all areas of the body counting as a hit and worth points: 5, 4, 3 and 2 (for arms). This target was modified for competition use and included two vertical lines, three and one half inches apart, extending from the point of the chin to the bottom of the 5 ring. There was also a six inch circle in the center of the chest. This entire area was designated as the 5-X ring and was used to break possible ties.

In September of 1958 the Assistant Director of Police Training at the University of Indiana, asked the Colt Patent Firearms Company to host the first International Shoot, at the University Range. They agreed and the first Match was held in June of 1959 with 429 Police Officers from 22 American States, 4 from Puerto Rico and 6 from Canada (Winnipeg Police Dept.) attending.

Since 1972 the Canadian Police Combat Association has been actively involved in the development, promotion and support of police combat shooting in Canada.

The objects of the Corporation were then and continue to be:

In 1989 the CPCA welcomed Civilian shooters as full participating members and we’re pleased to say that civilians today make up a sizable portion of our total membership. Civilian shooters are well represented in every classification… from Marksman all the way up to and including Grand Master!

In 2001 the CPCA was invited to join the 14 other countries who make up the international World PPC Association (WA1500ppc).

In 2002 the CPCA developed and launched a new National Instructor Certification Program. This program is a logical extension of our mandate to promote growth and safety in the sport. It also demonstrates our commitment to police combat shooting and to its’ future.

We welcome your interest and invite you to join us in our efforts. 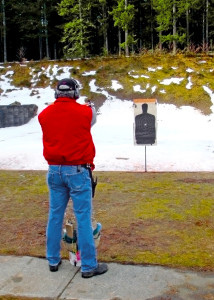 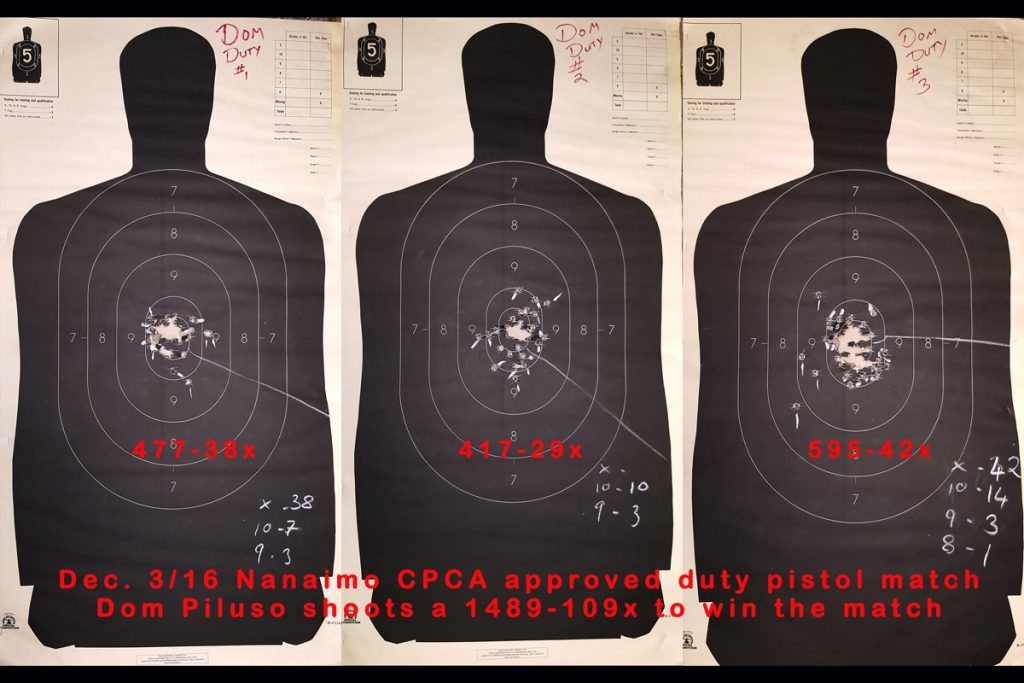